Tough as nails. Funny as hell.

ANN is an intimate, no-holds-barred portrait of Ann Richards, the legendary late Governor of Texas. This inspiring and hilarious play brings us face to face with a complex, colorful, and captivating character bigger than the state from which she hailed. Written and originally performed by Emmy Award-winner Holland Taylor, ANN takes a revealing look at the impassioned woman who enriched the lives of her followers, friends, and family. 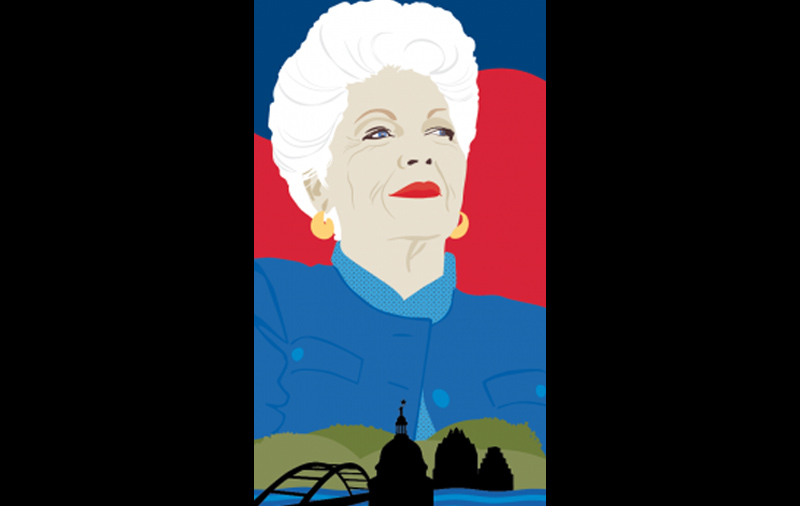