FRANKIE AND JOHNNY IN THE CLAIR DE LUNE

It is the morning after Frankie (a waitress) and Johnny (a short-order cook who works in the same restaurant) have spent the night together, and Frankie is hopeful that Johnny will now put on his clothes and depart so she can return to her usual routine of watching TV and eating ice cream. But Johnny, a compulsive talker and romantic, has other ideas. He is convinced that he loves Frankie, a notion that she, at first, considers to be ridiculous. She has had more disappointments than delights in life, and he is the veteran of one broken marriage already. And neither of them is in the bloom of youth. Yet out of their sometimes touching, sometimes hilarious interplay, the promise of a relationship beyond a “one-night stand” begins to emerge. 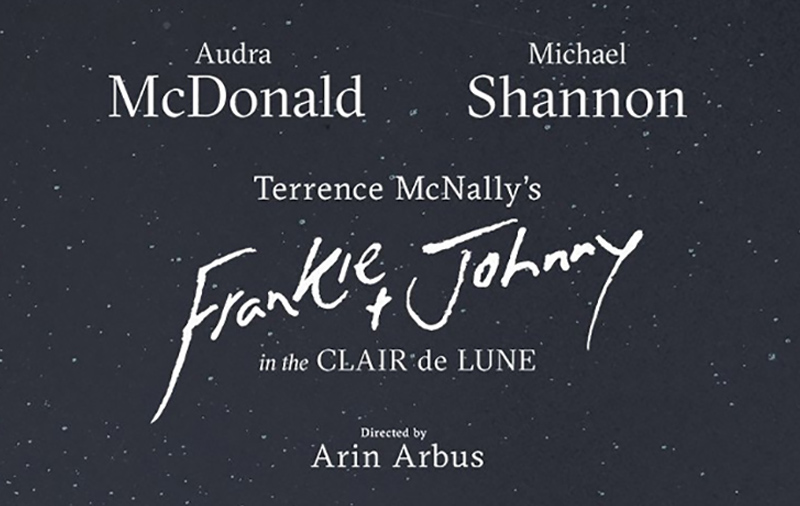